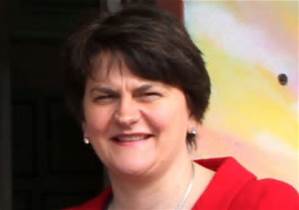 At the same time as the DUP has committed itself to a “No Child Left Behind” policy, Peter Weir (Chair of the Education Committee) suggested that the Party might return the Transfer Test to CCEA control.  Has he forgotten that the current AQE test was written to address shortcomings – such as unacceptable high pupil misclassification rate – in the  old CCEA test?

More worrying for the coherence of DUP education policy is the remarkably high proportion of children on free school meals (FSM) qualifying for grammar school places under the current AQE tests.  ALMOST HALF of AQE entrants eligible for FSM are meeting minimal standards for grammar school entry.  Handing the test back to CCEA would see a dramatic reduction in this number.  In short, returning to a CCEA test would be entirely at odds with a policy of leaving no child behind.